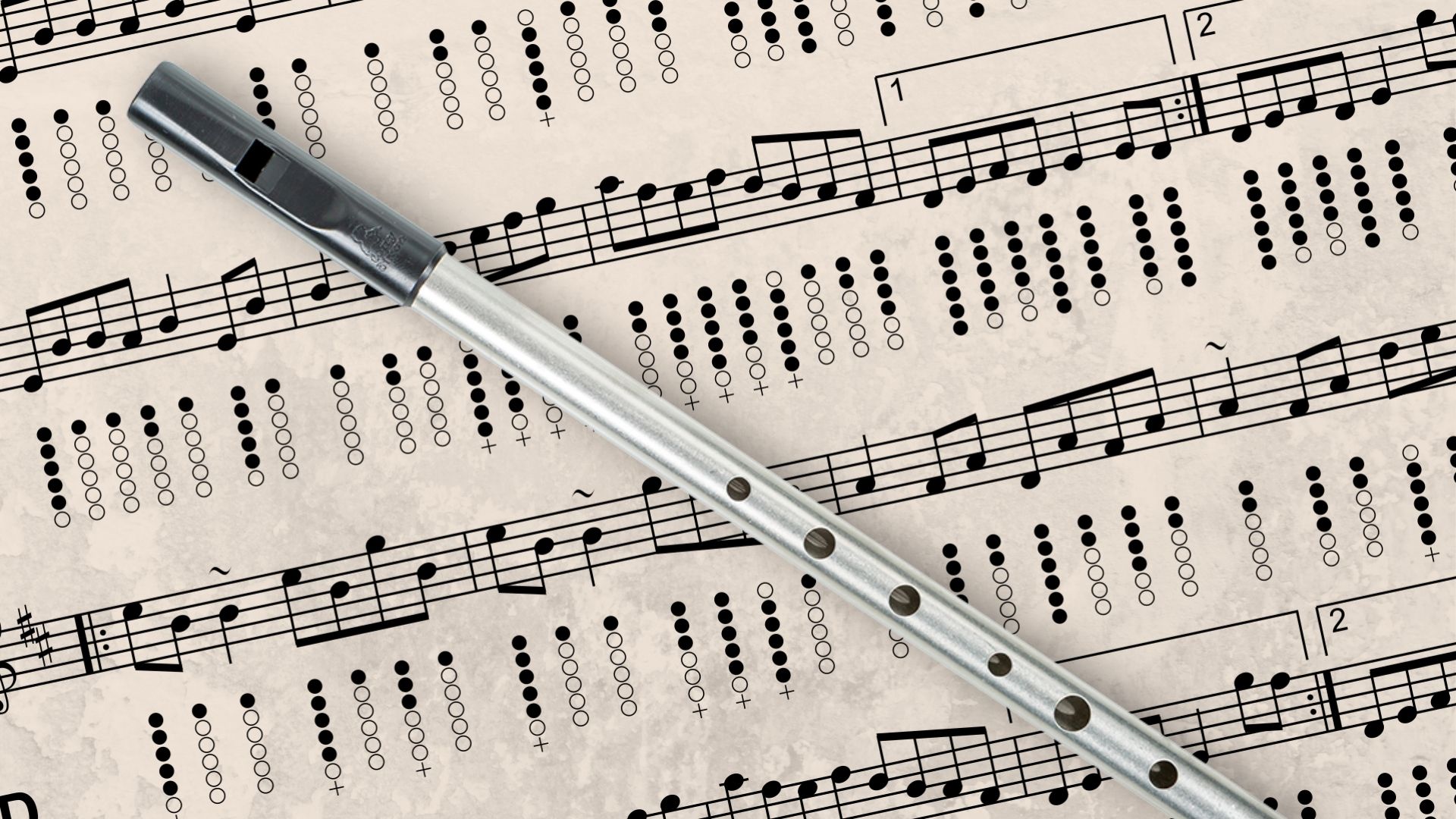 Although the tin whistle may be a simple instrument, it can sound extraordinary when played by an experienced musician. These instruments, also known as the penny whistle or the penny whistle were introduced to Irish traditional musicians in mid 1800s. Learn about five of the most influential Irish whistle players.

Myles O’Malley was known as the Tin Whistle King during the 1930s. He also led a successful band during that time.

O’Malley was born in Massachusetts to Irish parents in 1910. After graduating high school, he performed with the Truman Carew Big Band in Boston. Carew featured O’Malley as a tin whistle player in a St. Patrick’s Day broadcast in 1931. This performance helped to propel his popularity on the whistle.

Micho Russell was born in Doolin, County Clare. He comes from a musical family, which also included his brothers Packie (and Gussie) His Irish folklore and tin whistle playing attracted attention during the 1960s folk music revival.

Donncha O Briain, another fine tin whistle musician, comes from a musical family. His brother Mick is a well-known uilleannpiper and whistle player. Despite his muscular dystrophy, Donncha is still a well-respected whistle player. He recorded one album for Gael-Linn, in 1979. He was also highly respected in Dublin as a teacher and published a collection called The Golden Eagle.

Sean Potts was a Dublin native and was one of the founding members of The Chieftains. Potts and fellow Chieftain Paddy Moloney recorded the Tin Whistles album in 1972. This recording features solo and duo whistles, with no bodhran or bones accompaniment. It highlights the whistle’s importance in Irish traditional music.

Mary Bergin is often considered the best Irish whistle player. Feodog Stain 2 (1993), and Feodog Stain 1 (1979) are both must-have recordings of Irish whistle playing. Mary is well-known for her performances all over the globe and for her teaching of whistle in many workshops and summer schools. Her tin whistle tutor has been published in three volumes. It is designed to help musicians at all levels, from beginner to advanced.